Skip to content
Home Movie News A League of Their Own soundtrack: Every song in Prime Video series 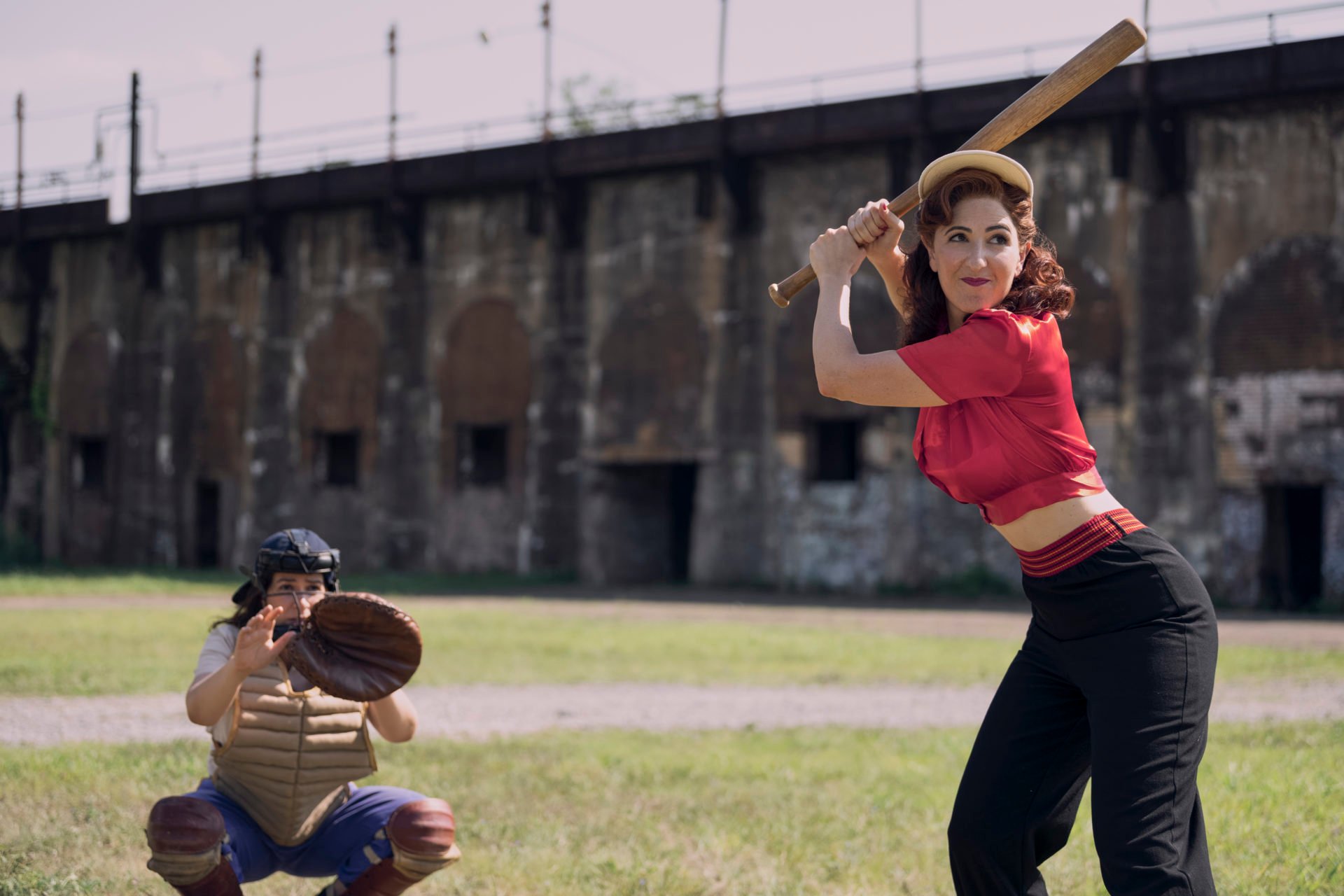 Music often plays a key role in a film or TV show as the use of songs and original score can help to add just the right feeling to a scene or setting.

For a series set in the 1940s, that is incredibly important for Prime Video’s new A League of Their Own, as it looks to enthral fans in its time period.

As such, the series is packed with music but which songs feature in the soundtrack of A League of Their Own?