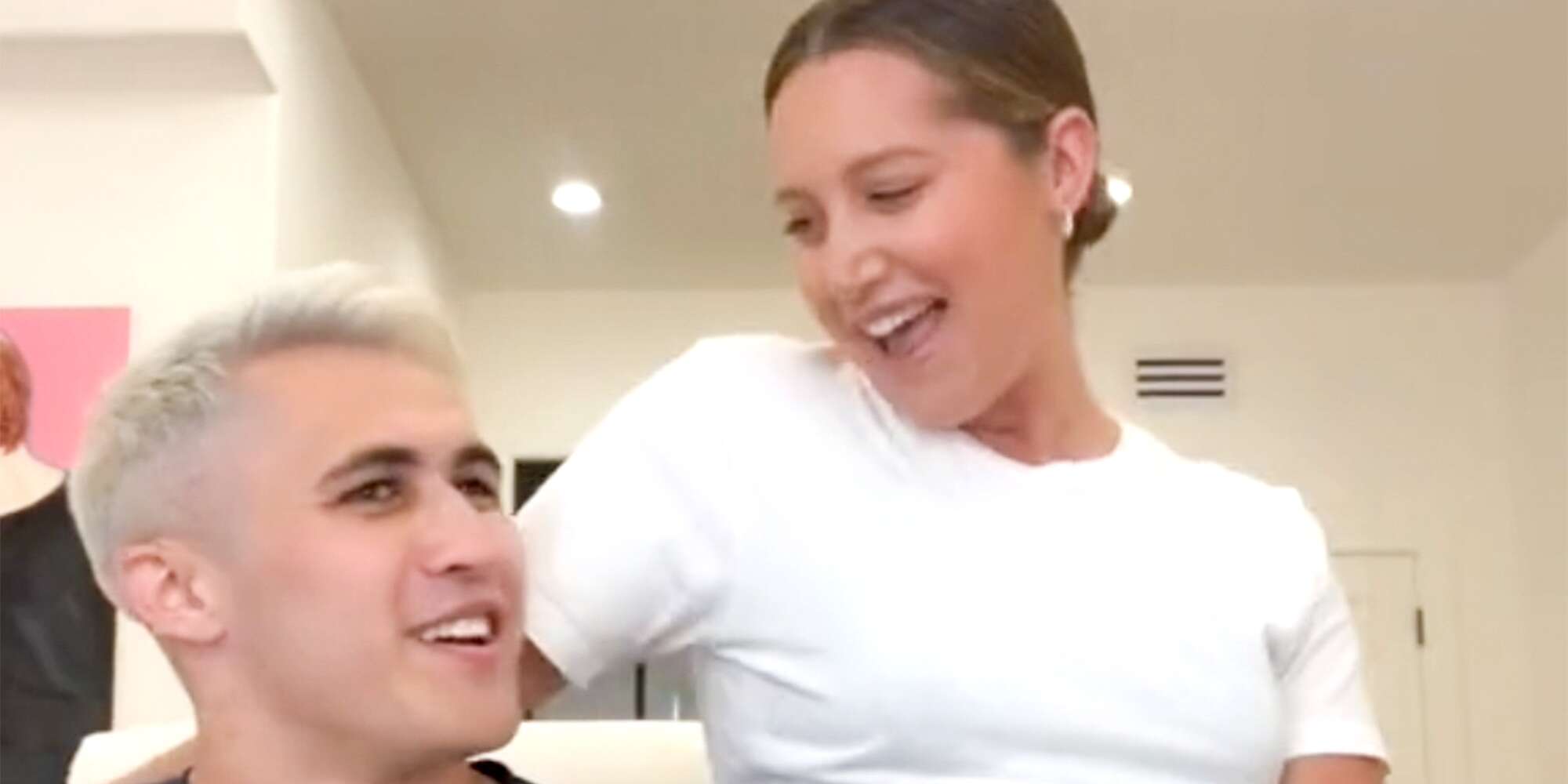 Ashley Tisdale's latest TikTok is nothing short of fabulous.

The Suite Life of Zack and Cody actress's latest video features her and social media star Chris Olsen lip-syncing to “I Want It All” from High School Musical 3: Senior Year. The showstopper was originally performed by Tisdale's character Sharpay and her twin brother, Ryan Evans, played by Lucas Grabeel, in the 2008 film.

In the new clip, Tisdale sidles up to a less-than-enthused Olsen, who can be seen mindlessly scrolling on his phone. But as she sings along to the track's lyrics about fame, fortune, and “a personal stylist, agent, and a publicist,” Olsen quickly changes his tune.