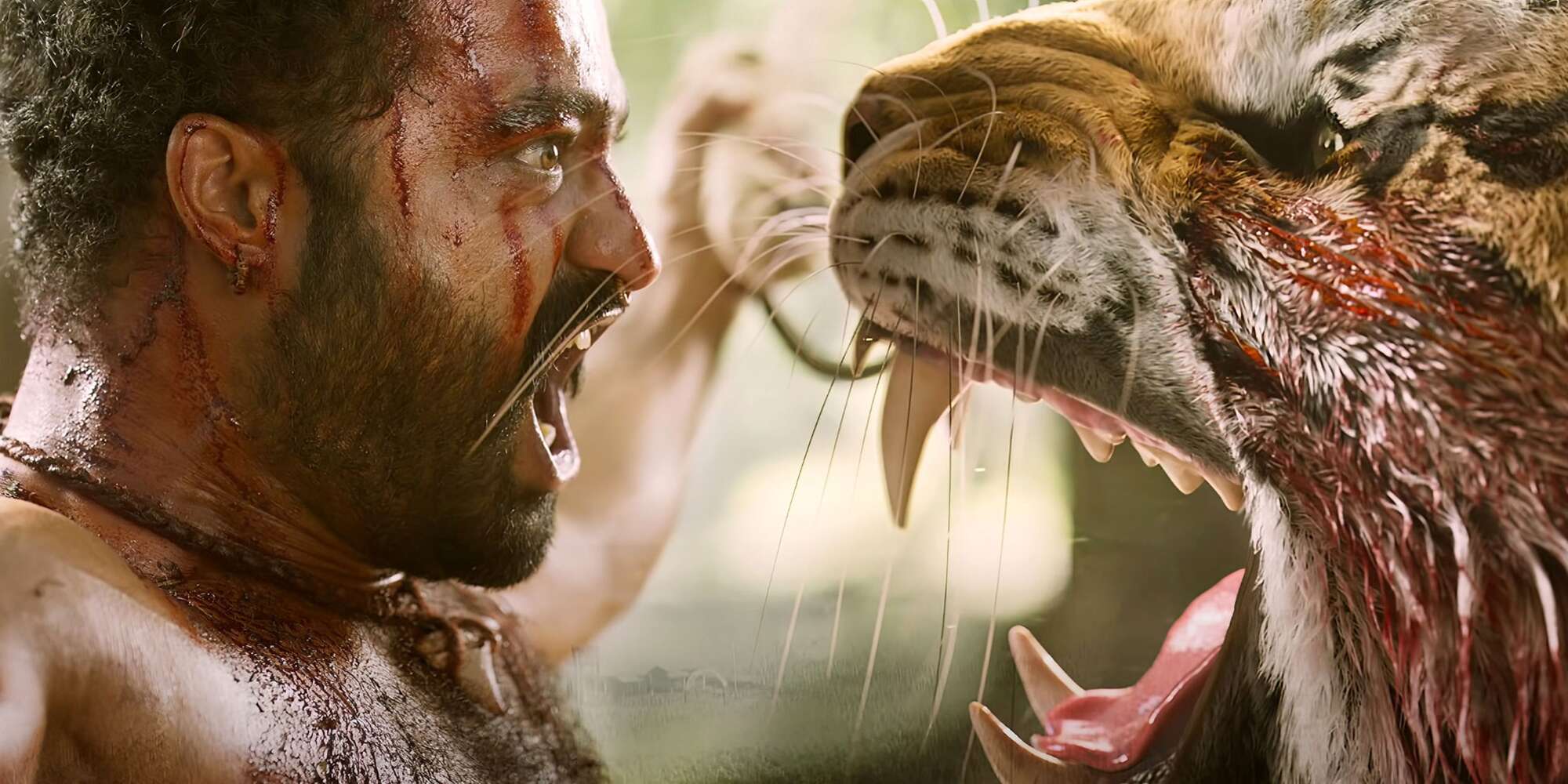 It's a good time to go to the movies if you're big on mean CGI animals: In the just-released action film Beast, Idris Elba plays a widower attempting to save his family from a wild lion on a South African game reserve. Meanwhile, the horror hit Nope features a rampaging chimp gone ape, while the gonzo Indian import RRR unleashes a full-on-furious menagerie. If all that has you licking your lips, here are ten animal attack movies worth sinking your teeth into, plus their trailers for a taste.

It may be that “beauty killed the beast,” as Robert Armstrong's Carl Denham says at the conclusion of this classic tale about an outsized ape and his unlikely relationship with Fay Wray's heroine Ann Darrow, but it was definitely the beast who lays waste to New York. Almost a century on, stop-motion animator Willis O'Brien's creation remains a miracle of cinema. See also the 1976 and 2005 remakes directed by John Guillermin and Peter Jackson respectively.

Director Alfred Hitchcock terrified '60s cinemagoers with this avian apocalypse, an adaptation of Daphne du Maurier's short story, in which characters played by Tippi Hedren and Rod Taylor discover that our feathered friends are not so friendly after all. Hedren would go on to star in another animal attack film, 1981's Roar, notable for the terrifying real-life proximity between the cast (which also included Hedren's daughter Melanie Griffith) and the many big cats featured.