Skip to content
Home Movie News Bullet Train arrives right on time at No. 1 for second week in a row at the box office 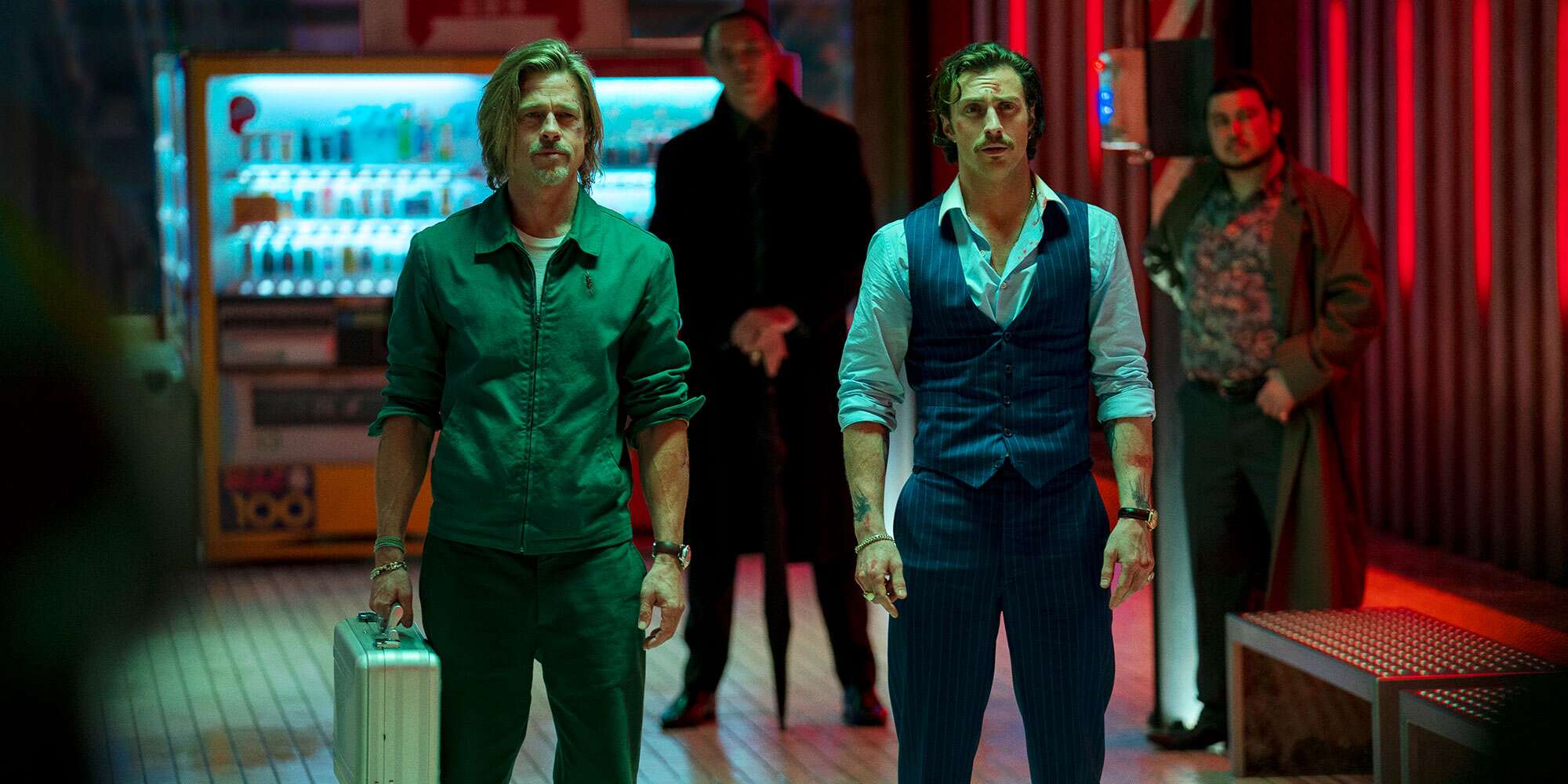 Audiences over the weekend decided to chugga-chugga-choo-choose the David Leitch-directed, Brad Pitt-starring Bullet Train, rolling it into the No. 1 spot at the box office.

The film, about a group of starry assassins on a train, opened atop the North American box office last week with $30.1 million, according to Comscore. Brian Tyree Henry, Bad Bunny, Aaron Taylor-Johnson, Joey King, Hiroyuki Sanada, and Sandra Bullock also make appearances in the adaptation of Kōtarō Isaka's 2010 Japanese novel MariaBeetle, which was translated to English as Bullet Train in 2021.