Skip to content
Home Movie News Day Shiftreview: Jamie Foxx slays it as it lays in a goofy vampire thriller 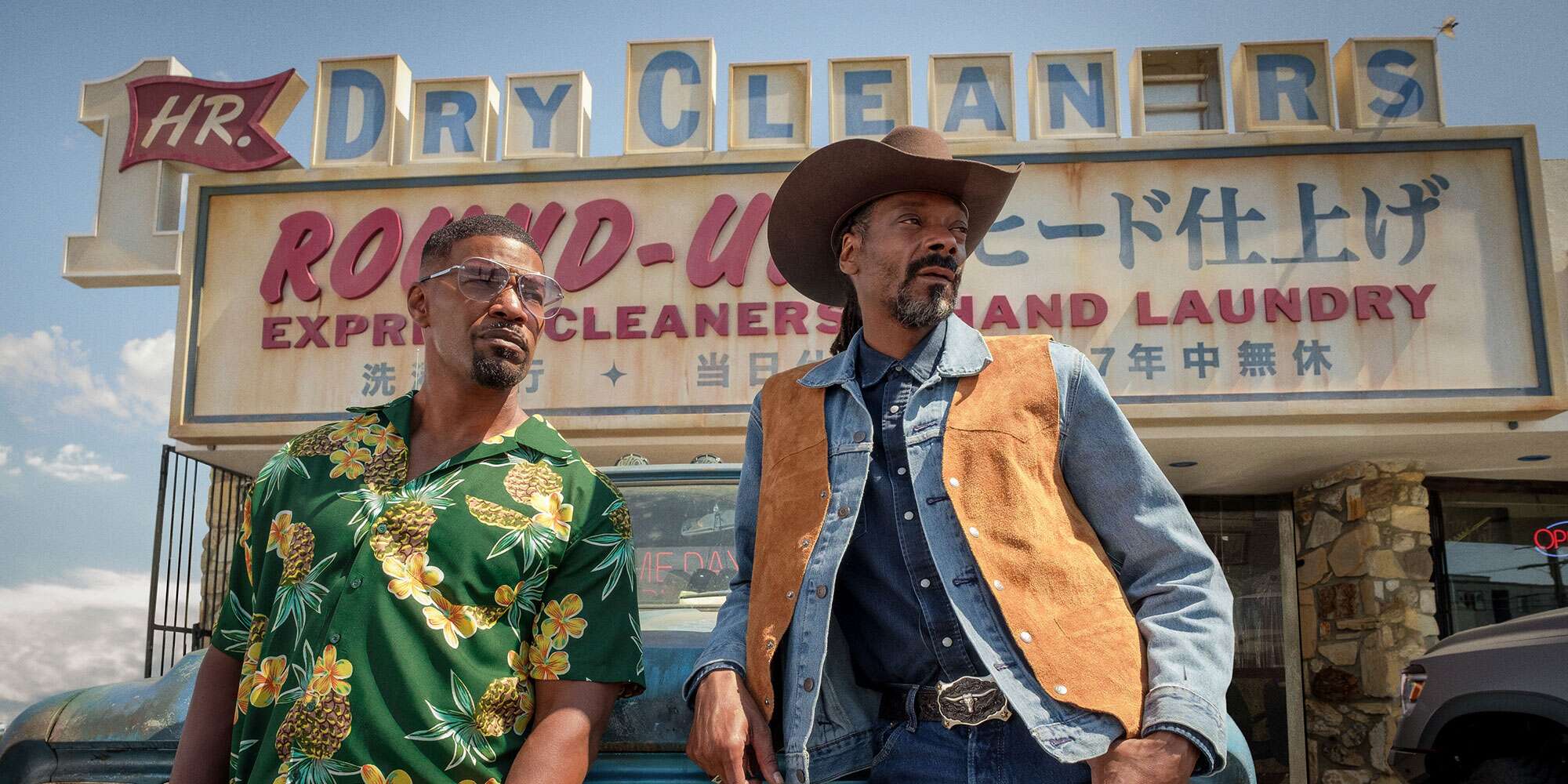 Two years ago, during the first strange vax-less summer of our pandemic discontent, Jamie Foxx was one of several A-list movie stars to land on Netflix: an Oscar winner and longtime box-office stalwart happily slumming in the surprisingly satisfying genre piece Project Power. Power succeeded in part because it knew it was ridiculous — a patently absurd magic-pill thriller elevated by fleshed-out characters like future Judas and the Black Messiah star Dominique Fishback's wary teenage sidekick, and humid New Orleans atmosphere.

The sun-baked Day Shift leans into a different kind of cartoonish, a big squishy horror comedy with nothing but one-liners and bloodsuckers on deck. Foxx plays the down-but-not-out Bud Jablonski, a man whose job as a pool cleaner in the San Fernando Valley is cover for his real career: slaying vampires. Because Bud is such an incurable rebel, he's no longer welcome in the local union, which means he can't get full-price compensation for his kills — and his exasperated ex-wife (Meagan Good) is ready to decamp to Florida with their young daughter if he can't come up with $10,000 to pay the bills, stat.

To do that, he'll need the reluctant assistance of Seth (Dave Franco), an anxious union rep who would far prefer to stay desk-bound, and enough trophy teeth to clear the cash by Monday. “This ain't Brad Pitt in a leather jacket and some blood raves,” Bud lectures Seth after a raid goes awry. “It's not Eclipse, it's not New Moon. It's not Breaking Dawn Part One.” Indeed, it's not; How to Get Away With Murder's Karla Souza, as the undead real estate agent–slash–vampire queen bent on taking over the Valley, makes for an oddly bland villain, a fanged Real Housewife in a red power suit, and the great Swedish character actor Peter Stormare is mostly wasted as a skeevy pawnbroker type. But Snoop Dogg, urban-cowboy braids down to his waist and machine guns swinging, has laconic, lightly stoned fun as Bud's fellow hunter Big John (he also has a song on the soundtrack).