Skip to content
Home Movie News Diane Keaton dishes on kissing, Book Club 2, and being a 'lunatic' in Mack & Rita 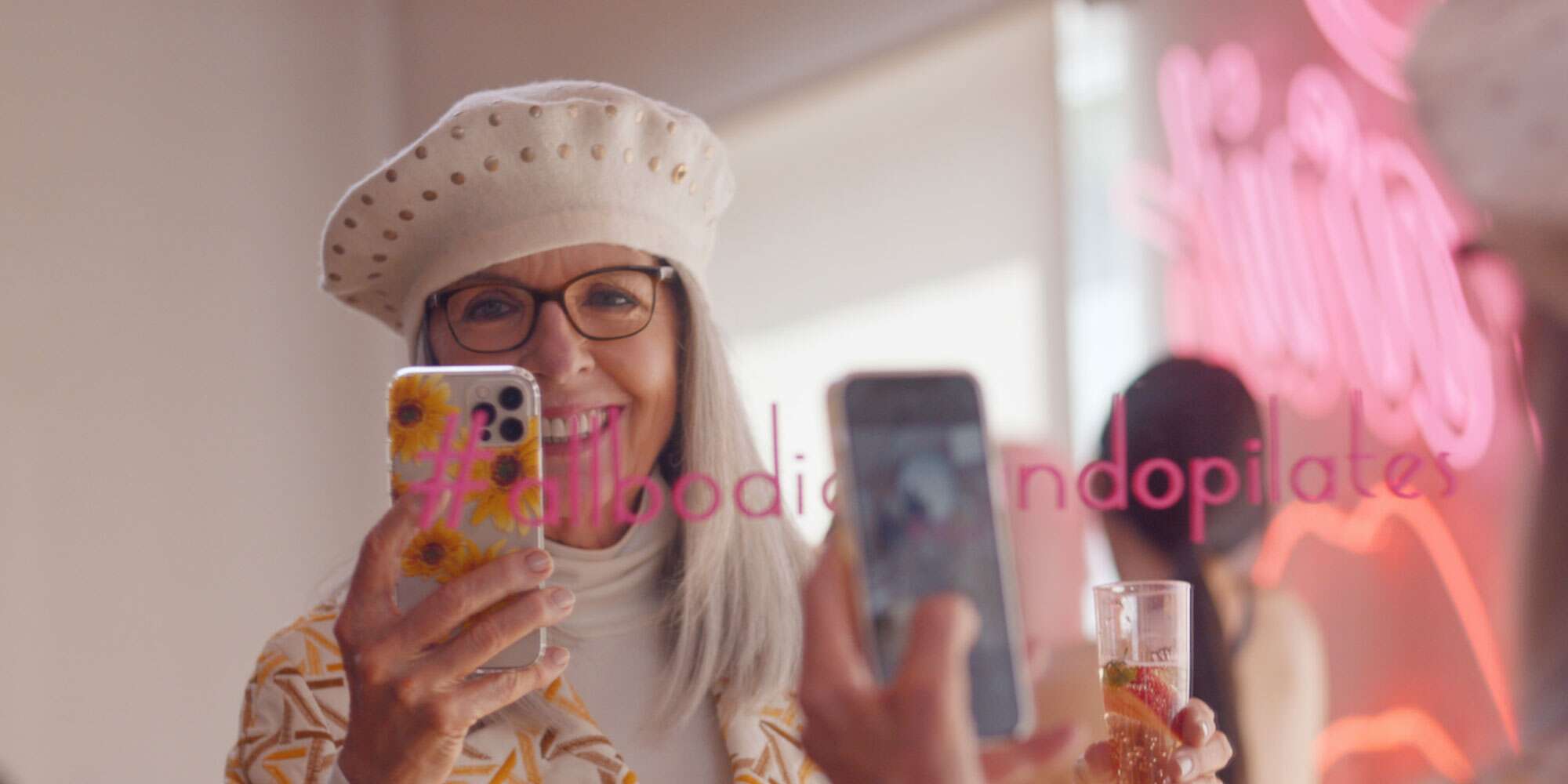 Since the birth of social media, celebrities have searched for new ways to connect with fans. But no one has been embraced by it quite like Diane Keaton, the avatar — embodiment? — of “coastal grandmother” chic, a recent trend defined by her comfortable look in Nancy Meyers movies.

In her new body-swap comedy Mack & Rita, Keaton plays “Aunt Rita,” the 70-year-old alter ego of Mack (Elizabeth Lail), a 30-year-old wanna-be influencer who, on the inside, has always felt like an older woman, largely due to the relationship she had with her grandmother. While getting some distance from her best friend's hyperactive bachelorette party, Mack visits a shaman and is magically transformed into the always fab and stylish Aunt Rita.

“It's a film about women and it's a funny film,” Keaton tells EW about why she initially joined the project. “And I liked Alex Saks, the producer — she's fantastic. It just all worked. Everybody turned out to be so charming.”