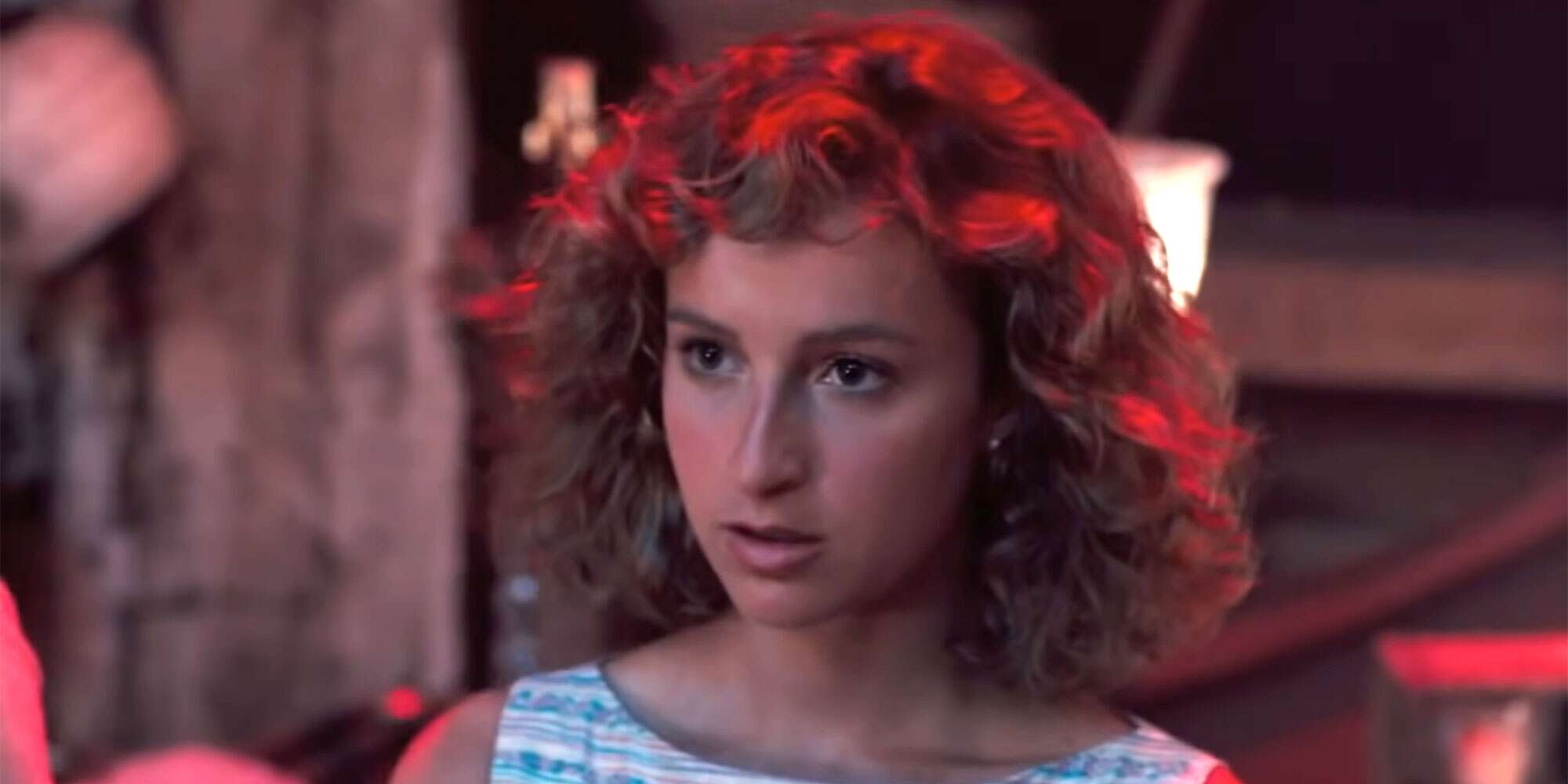 Decades later, we still — painful pun alert — have the time of our lives watching (and talking about) Dirty Dancing. And it was a great delight to learn that star Jennifer Grey still loves to talk about the movie, too, not just sharing her memories, but offering thoughtful analysis of the film's “stealth” feminism. On a recent Wednesday afternoon, Grey called EW and graciously allowed us to monopolize far too much of her time discussing all things Dirty Dancing, including the movie's meaning in a post-Roe world, what's happening with the upcoming sequel, and why Baby's “I carried a watermelon” moment resonates so deeply to this day.

ENTERTAINMENT WEEKLY: I hope you're not tired of talking about Dirty Dancing.