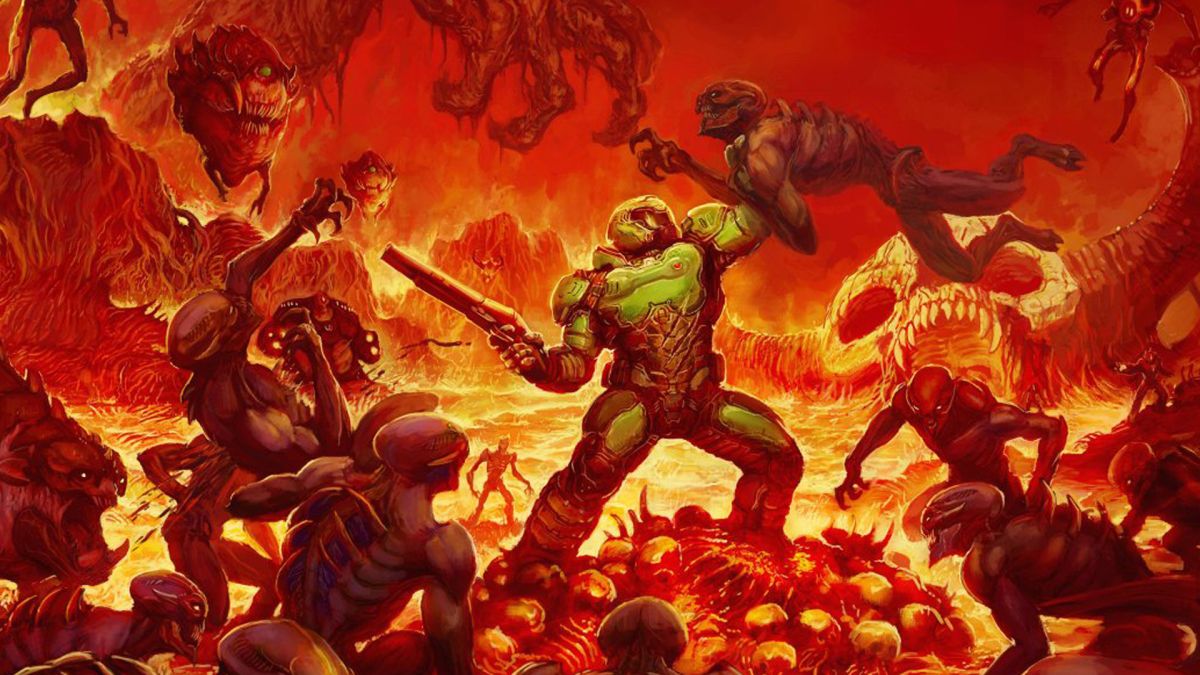 Id Software has been quietly working on making its Steam library of old games (opens in new tab) less of a confusing sprawl. Starting yesterday, the company has begun consolidating the various versions, expansions, and mission packs of the older Doom and Quake games into single packages “so that newcomers have an easier time”.

Put simply, that means that where before you had separate entries in your Steam library for things like Doom 2, Doom 2’s Master Levels, and Final Doom, you’ll now just have a single entry for Doom 2 which installs at that stuff at once.

These new combined packages will let choose which game version you want when you boot them up, rather than finding the precise thing you want in your voluminous Steam library. It’ll make the installations a little bigger, but most of these games are from the ’90s, so we’re only talking about a size difference of a few megabytes.