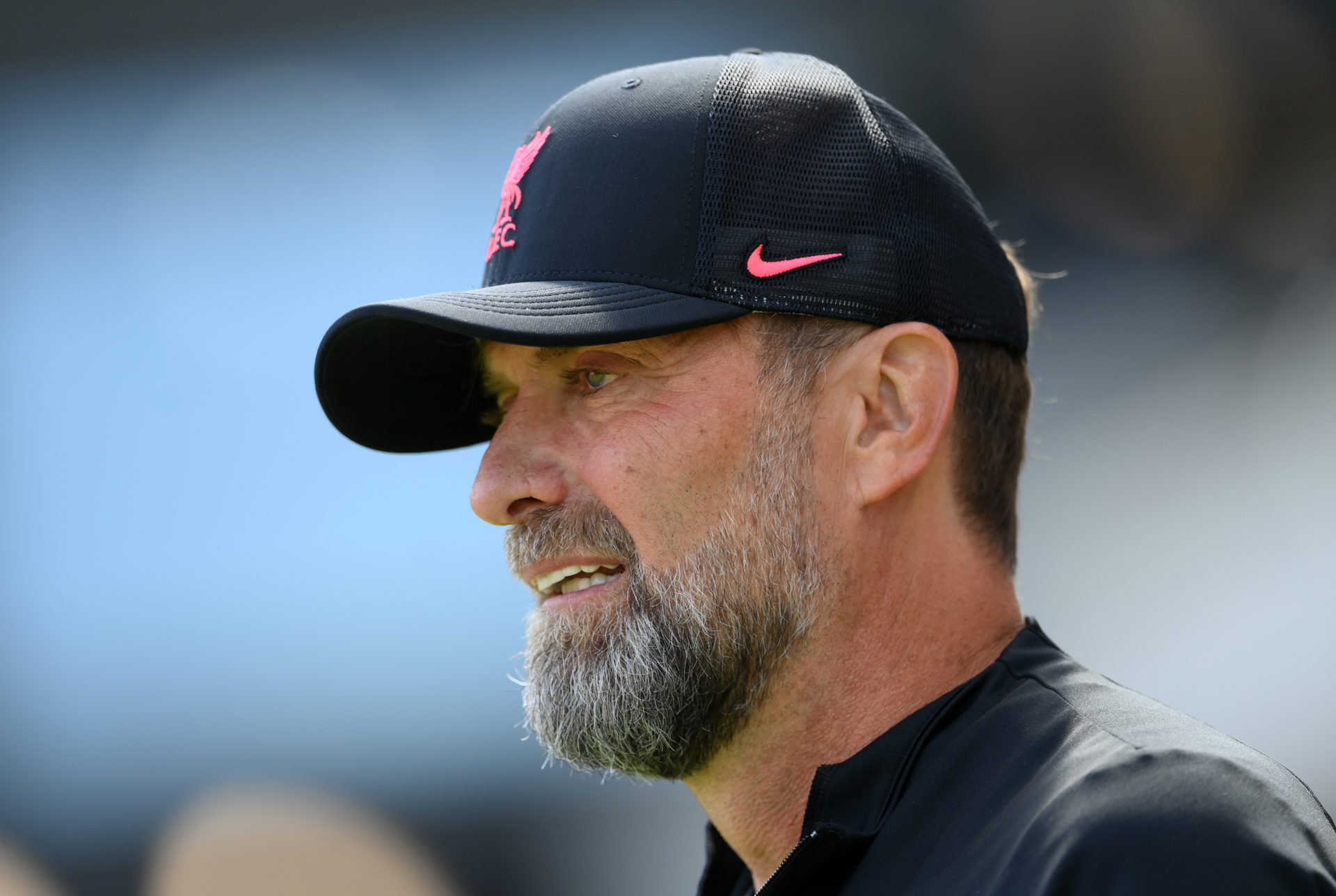 Speaking on The Done Deal Show, CBS journalist, Ben Jacobs, has shared what he’s heard from some senior sources within Liverpool about transfers.

It had been reported previously that the Reds’ transfer business was done for this summer, but an injury to Thiago Alcantara has led to more speculation about a new midfield addition.

However, according to Jacobs, the plan at Liverpool remains exactly the same. The higher ups at the club aren’t planning on making any more moves, and their only plans are to sit back and watch every other club scramble for late signings.