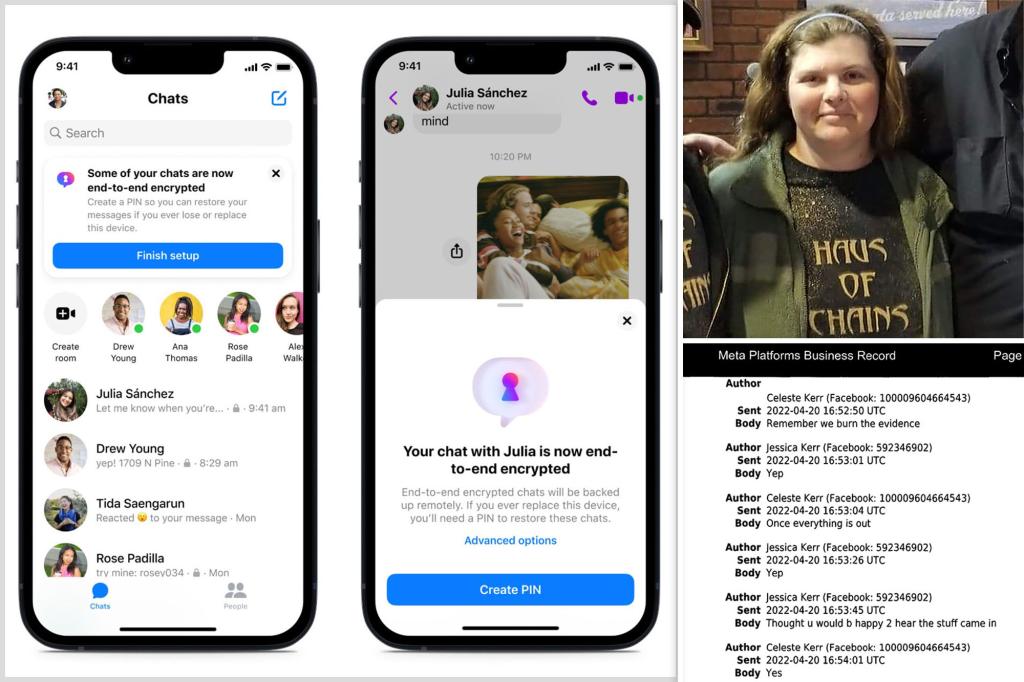 Meta announced Thursday it is testing stronger encryption features for Facebook Messenger — just days after the company faced backlash for turning over a teenager’s private messages about her abortion to Nebraska police.

As part of the new test, conversations for some users in Messenger will protected by a feature known as end-to-end encryption. That means the messages will only be visible to the people who sent or received them — not Meta itself.

The feature, which Meta says will be the default for messages and calls in 2023, makes it far more difficult for law enforcement, hackers and other third parties to view users’ messages.