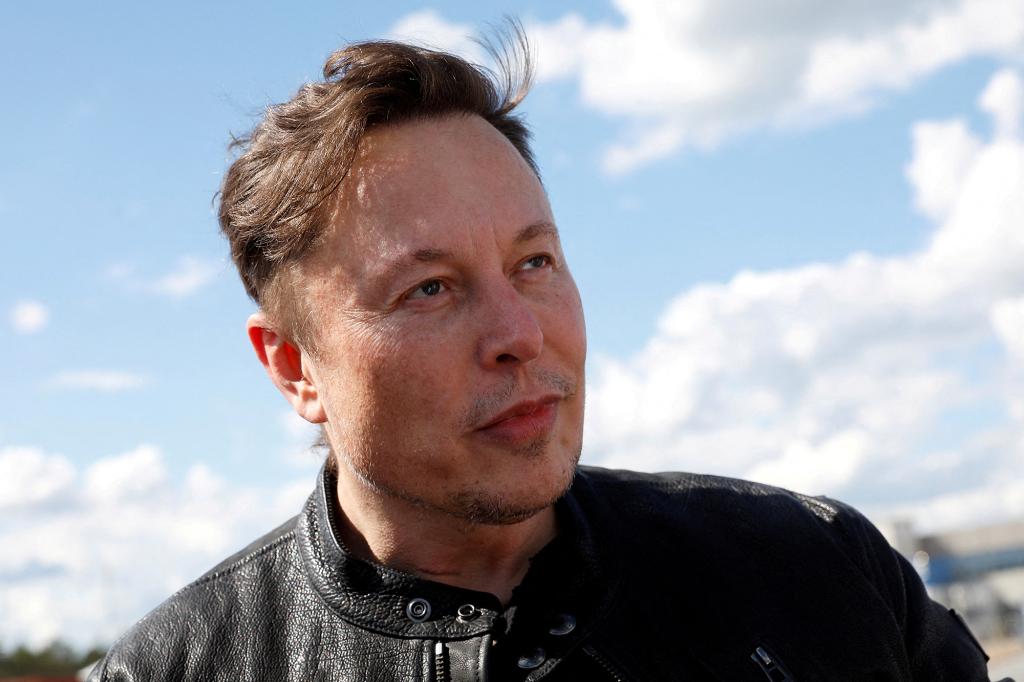 Elon Musk has approached brain chip implant developer Synchron about a potential investment as his own company Neuralink plays catch-up in the race to connect the human brain directly to machines, according to four people familiar with the matter.

Musk reached out to Synchron’s founder and chief executive, Thomas Oxley, in recent weeks to discuss a potential deal, the sources said. It is not clear if any transaction would involve a tie-up or collaboration between Synchron and Neuralink.

Synchron, which is based in Brooklyn, is ahead of Neuralink in the process to win regulatory clearance for its devices, the sources said. It has not decided whether it would accept an investment and no deal is certain, the sources added.