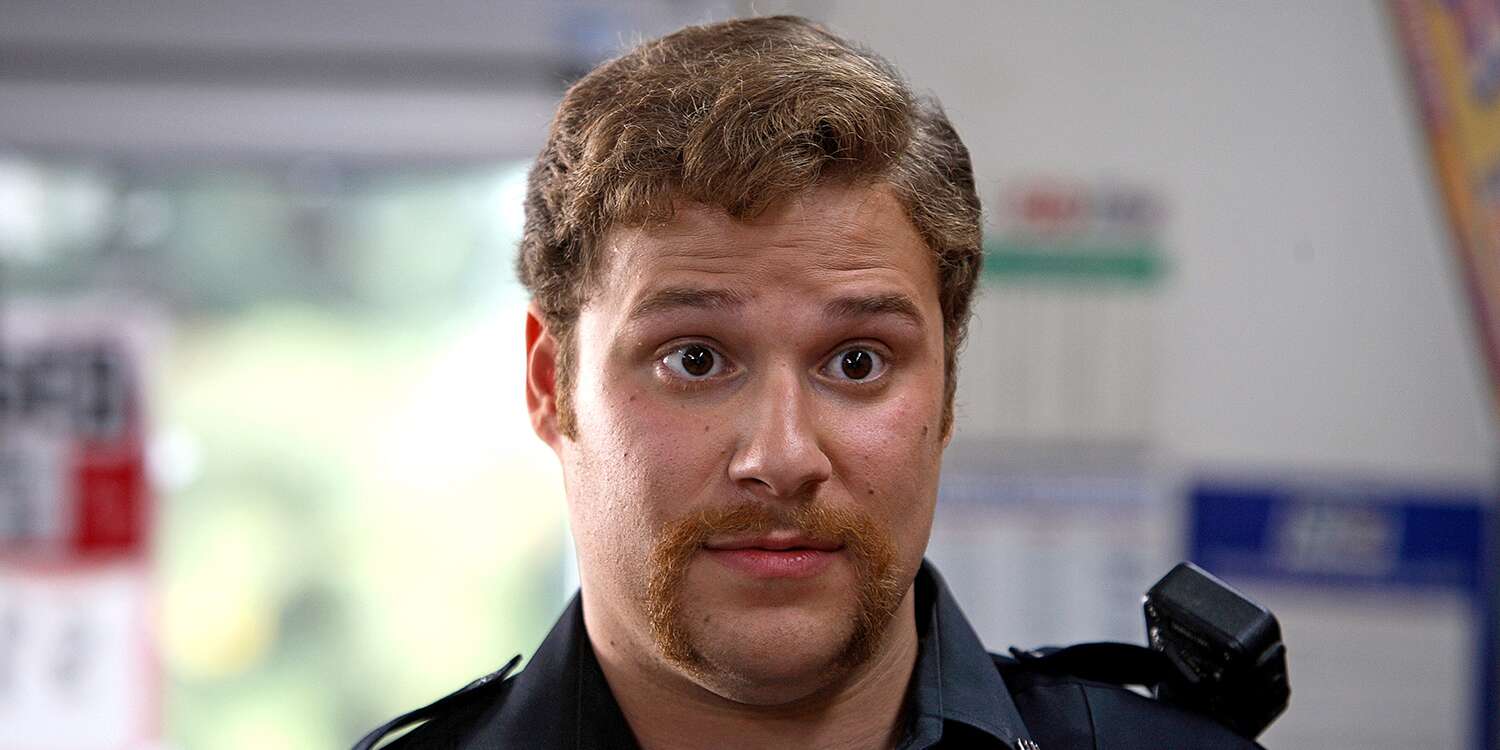 Seth Rogen wants the world to know that his bumbling cop character in the 2007 film Superbad was meant to be a red flag, not a role model.

Celebrating the 15th anniversary of the beloved teen comedy, the actor — who co-wrote the movie with his best friend Evan Goldberg — told Vanity Fair about one “horrifying” comment he often receives from fans about Officer Michaels.

“I get a lot where cops come up to me and say, 'I became a cop because of Superbad,'” he said. “That has been said to me on numerous occasions. And when they say that to me, I say, 'That is f—ed up. You did not understand the movie.'”